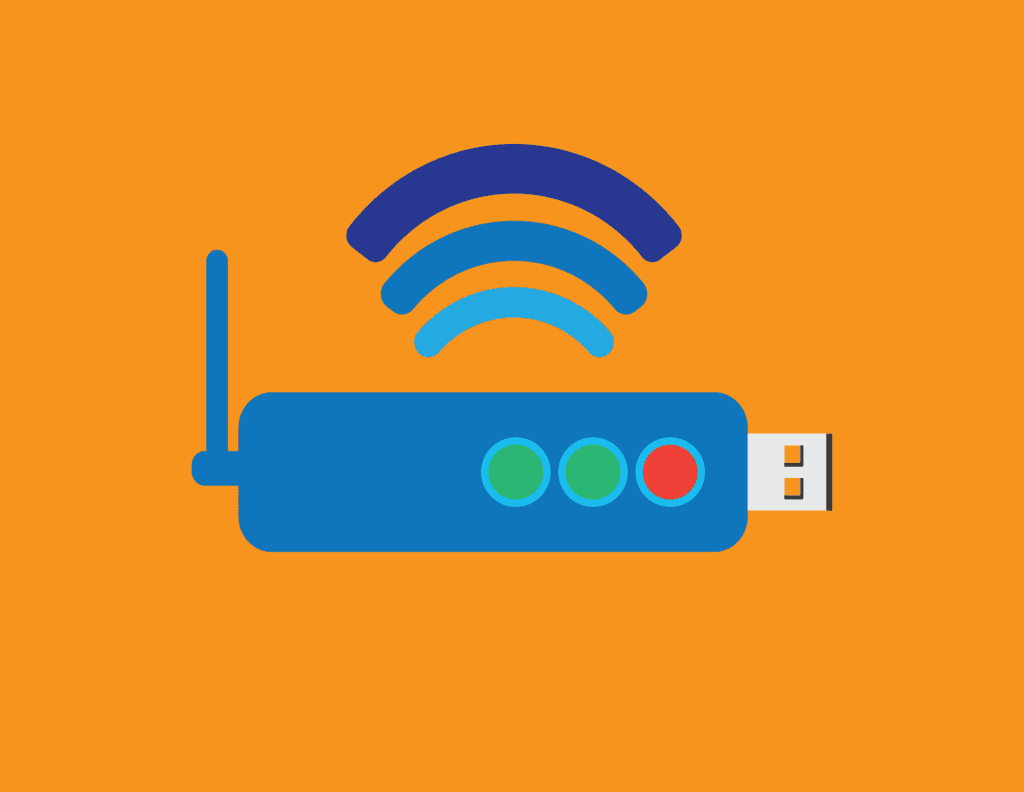 In the previous blog post, we went over the different BLE sniffers available in the market and compared the pros and cons of each. In this video below we walk through a live demo of capturing BLE advertisements using the TI CC2540 USB Dongle BLE sniffer. We look at the different aspects of the captured advertisement data and understand each part.

Packet number: the sequence of packets received by the sniffer.

Timestamp: (starting from 0) and the time difference since the previous packet was received.

Channel number: (depends on what channel you set in the Radio Configuration). The Access address will always be the same value (0x8E89BED6) according to the spec for advertisement packets.

Adv PDU type: there are 7 types including (as of the 4.2 Bluetooth Specification):

AdvA: this is the advertiser’s address and is unique per device.

AdvData: this contains the individual bytes being advertised by the peripheral device.

CRC: This is the CRC value transmitted in the packet and originally calculated by the transmitter device.

FCS: Frame check sequence which indicates whether the CRC calculated by the software matches the CRC transmitted by the BLE device under test.

Others in the series:

Part 1: How to use a BLE sniffer without pulling your hair out (comparison of BLE sniffers)

Part 3: How to use a BLE sniffer to reverse engineer a Bluetooth Lightbulb and capture Connection data (Video)