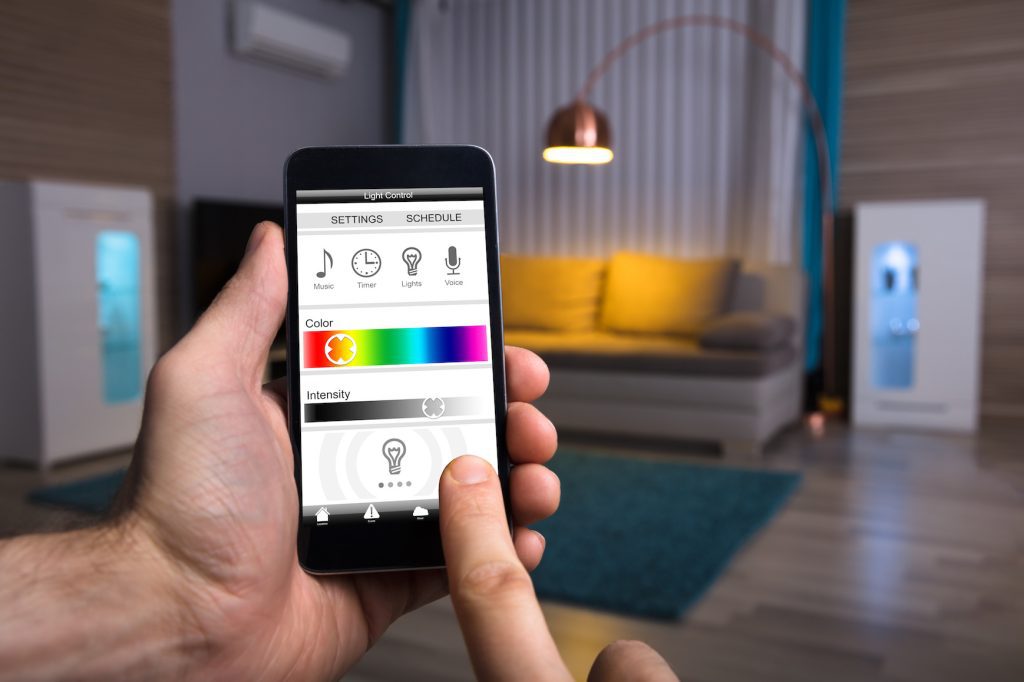 Now that we’ve covered the basics of Bluetooth mesh and also gone over how to run a simple example on the nRF52 platform, it’s time for us to dig deeper into the source code of each type of device/node involved in a mesh network.

If you missed the previous posts in this series, you can find them all here:

In today’s post, we’ll go over part of the source code for the example we demoed in Part 5 to better understand how to implement a Bluetooth mesh example (and be able to modify it to satisfy your own requirements).

This demo application implements the Generic OnOff Client and Generic OnOff Server mesh models. These are the simplest mesh models that exist in the standard, and they represent a simple On or Off state.

The Server holds the state, keeps track of it, and acts based on its value.

The Client, on the other hand, sends the messages to Set or Get the state value.

The example we’re working with is provided by Nordic Semiconductor in the nRF5 SDK for Mesh. The location of the example and the source code is as follows:

The example we demoed in last week’s post included three types of nodes:

In a previous post within this series, we went over the different types of nodes in Bluetooth mesh.

Two of these nodes were Low Power nodes (LPN) and Friend nodes.

Both of these nodes are not yet implemented in the Nordic nRF5 SDK for Mesh (as of version 2.2.0). These nodes are optional in a Bluetooth mesh network implementation, so they are not mandatory and may get included in a future version of the Mesh SDK.

Let’s go over the source code used in proxy client and proxy server nodes to get a much deeper understanding of the implementation of Bluetooth mesh on the nRF52 platform.

In the next post, we’ll continue by covering the provisioner node.

Let’s go over the main elements in the source code for the proxy client node.

Let’s go over each of these.

This is a static (local) function with the following source code:

This function call takes a function pointer (in this case start() ) and makes sure the critical sections are disabled until it completes execution (to prevent any interrupts while running the function). Let’s take a look at the  start() function:

In this function, we:

This is an internal SDK function basically puts our application in an idle state until any events are reported by the stack and need to be handled by the application.

The rest of the code in this application is in callback functions that get called whenever an event is reported by the stack and needs to be handled by the application. The most important are:

The Proxy Server Node source code is almost identical to the Proxy Client Node code with a few noteworthy exceptions:

In this post, we covered the source code for two of the nodes within the mesh network:

We talked about how the Generic OnOff model gets initialized and configured for each of the client and server nodes.

In this example, which we tested in the previous post, we used a mobile phone with the nRF Mesh application as the provisioner. However, the nRF5 SDK for Mesh also provides a provisioner example that runs on the nRF52 development kit. In next week’s post, we’ll test the nRF-based provisioner device and take a look at the source code for this node.

Be sure to enter your email in the form below to be notified when the next tutorial gets published!