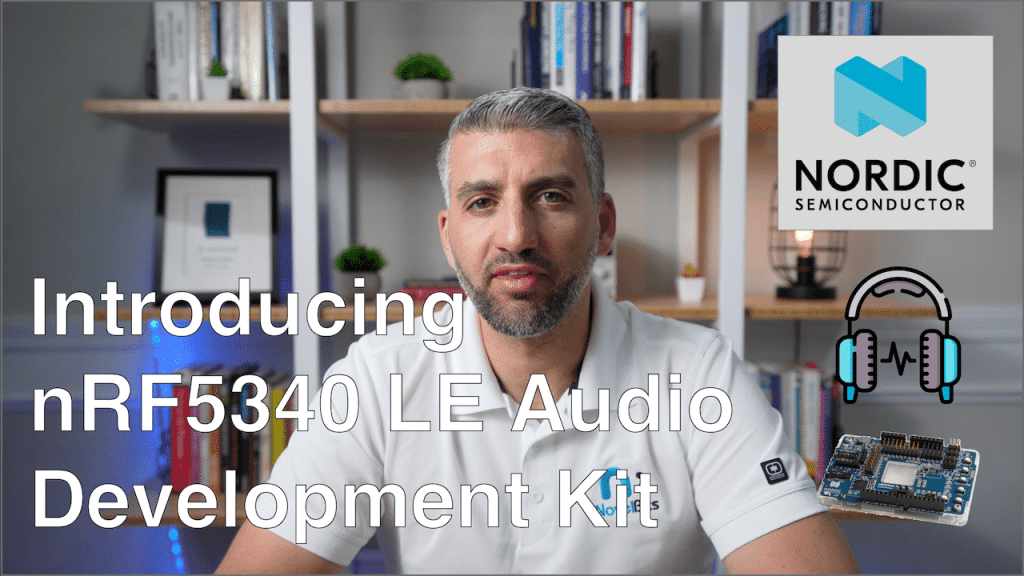 LE Audio represents the next generation of Bluetooth audio!

It requires support for an optional feature that was introduced in Bluetooth version 5.2 called LE Isochronous Channels (ISOC).

Some of the most prominent use cases include:

It also offers a much more flexible foundation and framework for developing audio applications and achieves lower power consumption, which is a really big deal especially for reducing the physical size of devices or for increased battery life.

Along with the new LE Audio specs and profiles, a new more efficient audio codec named LC3 was introduced. It achieves higher quality audio at the same data rate or even slightly higher quality at lower data rates than SBC and is mandatory for all LE Audio devices.

LE Audio is still in the very early stages, so you can expect that devices will continue to support Classic Audio and over time will transition to using LE Audio instead.